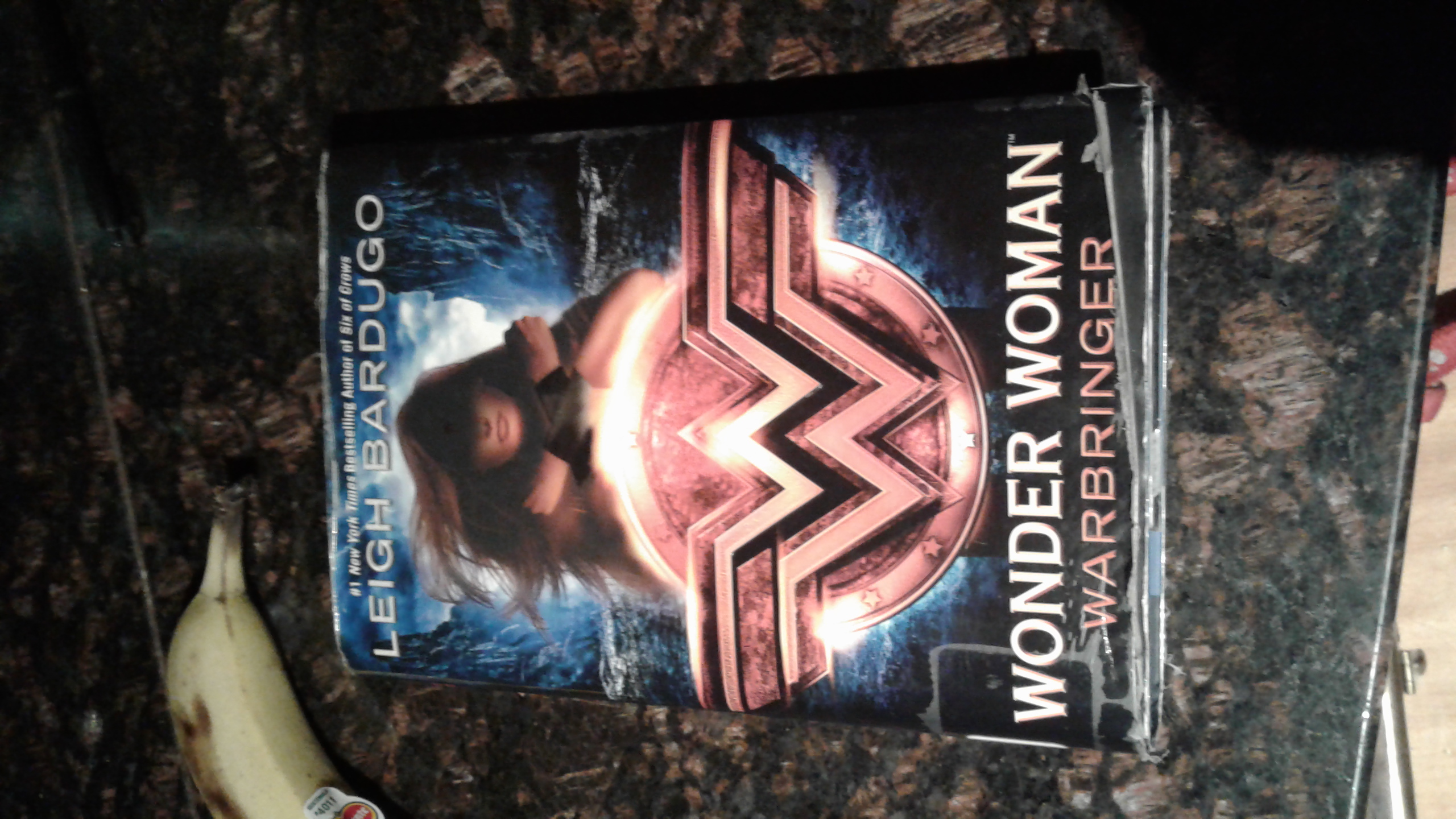 I found it knd of suspect that Alia, a well known rich kid, knew how to effortlessly hop the boundary between the train station and the train without paying. I believe that this hints that Alia, who hated being escorted everywhere, would escape her bodyguards and then go have fun. She also knew that city a little to well for someone who ahd to go to school and then come home right after.

There is the other way that she knows how to do this though, and it is that she was taught how to do this by her brother. In case she ever had to make her way back. Her brother probably, also,made sure she knows how to fight and disarm a kidnapper. I believe this because Jason is always telling her to stay safe and that they are being targeted, and all you need is one extremist that hates her family to cause trouble. The fact that people think that her family is playing god, by gene editing, makes it likely that some "devoute" monotheist will try to stop the company by killing her and Jason.